So many exciting things are happening with your chef! First I want to announce that I am part of Traeger Grills I am now an ambassador so I'm really excited about this since I've been cooking so much of your food on the Treager! Now all of my clients have the best of both worlds between the Big Green egg and the Traeger! I have the best of the BBQs behind me along with barbecue products like B&B charcoal.

Second announcement I want to make is that I will be going out of town flying out to Kansas City to the Kansas City Speedway for the ultimate barbecue Showdown! You all know that I am part of Portville Justice League in which I have been a team member for The Last 5 Years competing in the Memphis in May barbecue competition which is one of the largest in the United States but this one that I'm about to go to is the largest it is double the size of Memphis in May it is called the American Royal barbecue competition. Another one of my ambassadors have asked me to be on their team which is Gunter Wilhelm oh, where I use all of their knives and cookware in preparing your food so I will be part of their team and I will update you throughout social media if you are on my social media of this amazing BBQ competition.

Unfortunately I will not be back into town until Monday night which means I would have to delay deliveries for 2 days so I have decided 2 postpone deliveries next week and return to normal the following week. 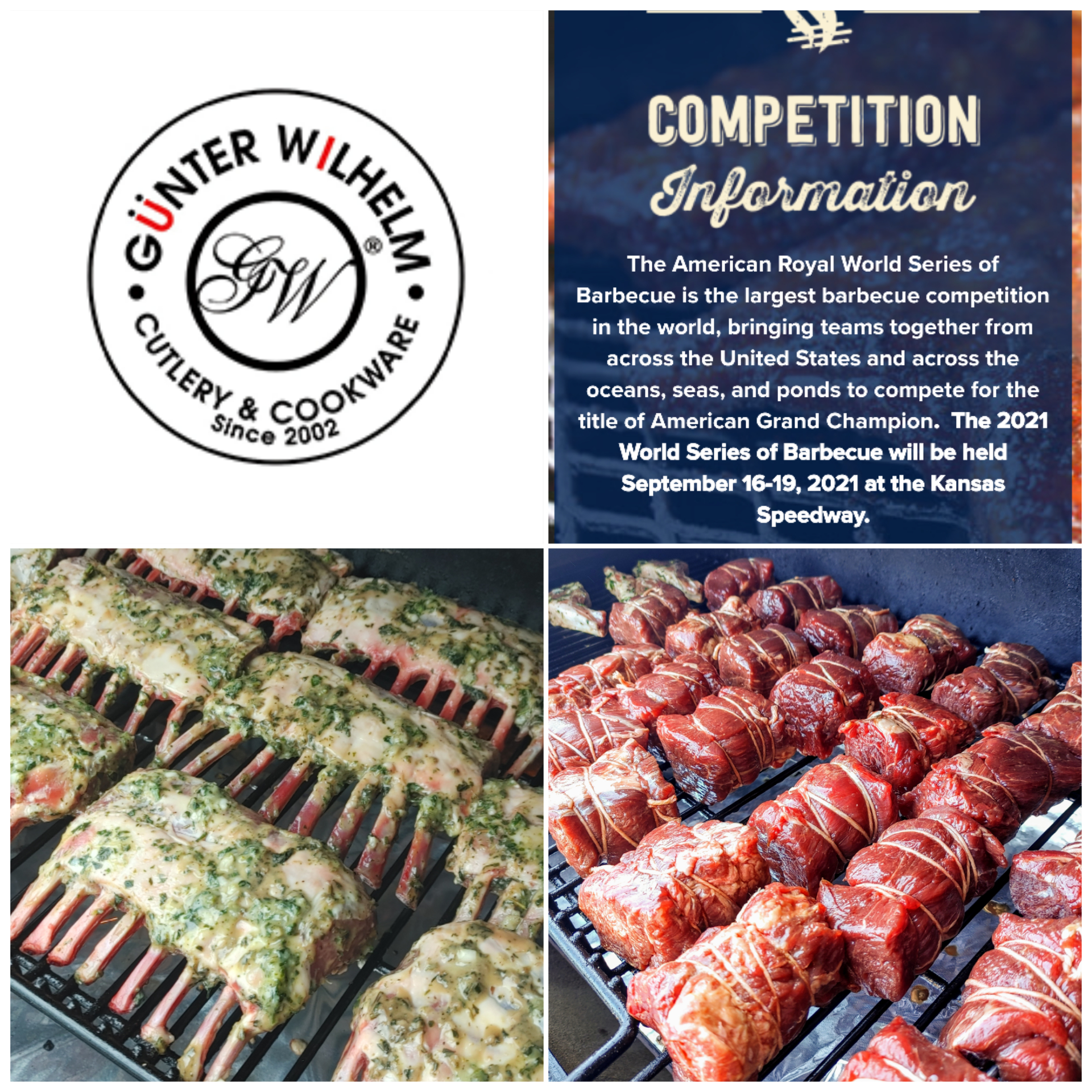 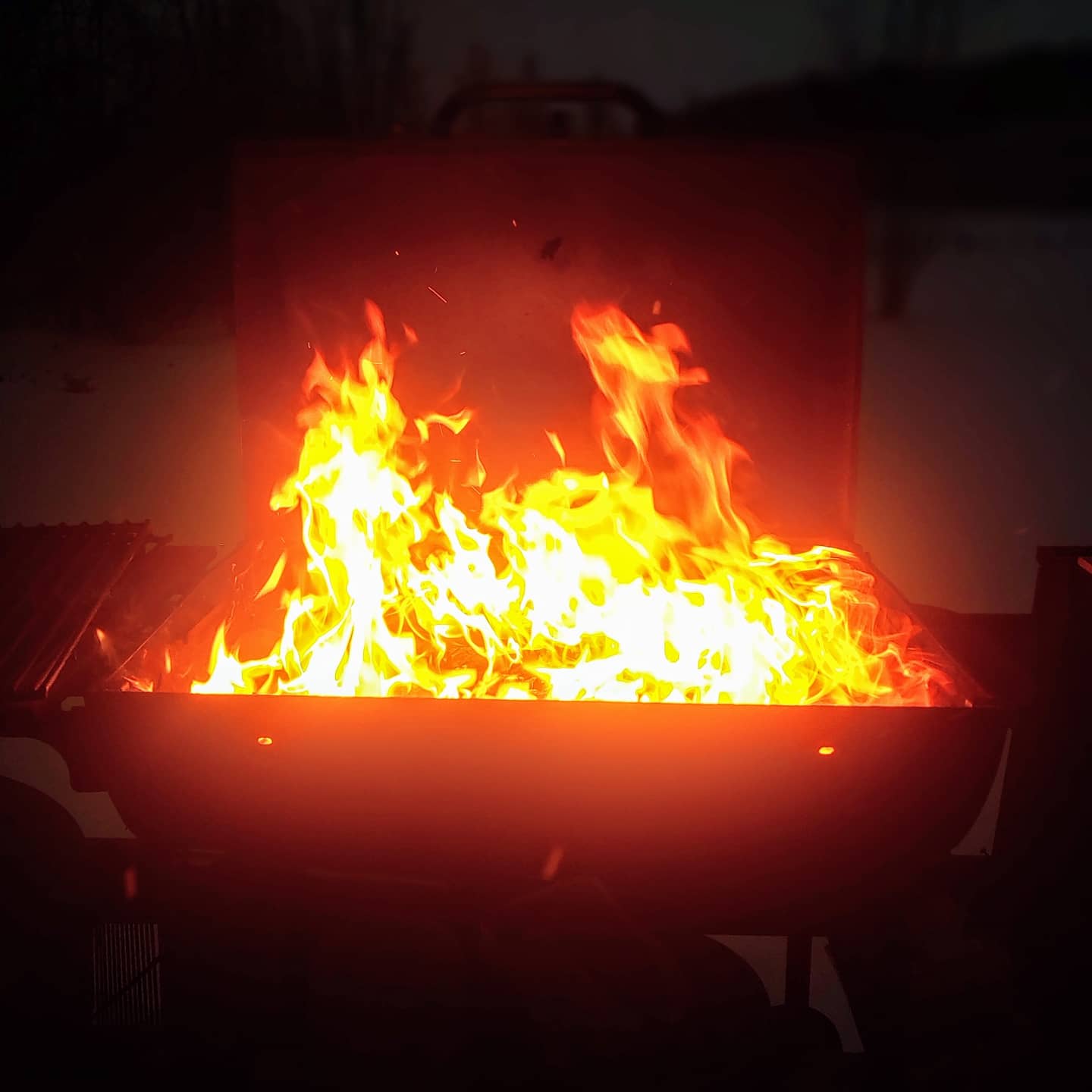 Written by lisa delgado on 15 September 2021. Posted in Blog